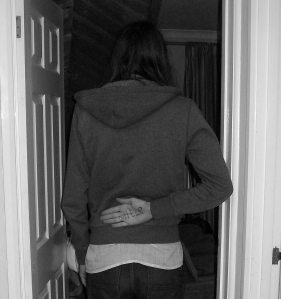 This week I have been working on Star Trek articles and writing my novel. I am now at 20,000 words and on track with the targets I have set myself. I discovered that my next article for Star Trek will, like my previous feature, also bear the title “A Novel Approach” with the sub-heading “Destiny Unfolded”. I really like this title, devised by the editor, as it is simple yet playful.

My next feature for Trek Magazine is about the Star Trek novels of William Shatner and Judith and Garfield Reeves-Stevens and I am hoping this will appear sometime in January. Having had a couple of other pitches accepted recently it has got me pondering the world of editors and how their small actions can make the world of difference to a writer. One thing I have learnt so far is it is amazing to work with a positive editor who is as equally forthcoming with praise as he is with constructive criticism and that has certainly been my experience so far with Star Trek. I have been guided through the format requirements of the magazine and have gained a lot of valuable knowledge.

In other writing news, I this week attempted to write my first ever sex scene. I am even uncomfortable writing that last sentence but that may be something to do with me being British (which some see as a code word for repressed) But I like to see this blog as a place to challenge myself and share things that I would ordinarily find difficult, so on we go. As the novel is a character driven story it seemed unrealistic not to mention sex at some point, especially as the main character has an affair. I wanted to make the scene feel real and funny and at this stage I have decided to keep it in the novel. I am a less is more kind of guy (make of that what you will) so I have kept the scene short, simple, certainly not graphic or misogynistic and I think I have avoided cliché but by the time I have posted this blog I will probably have changed my mind and cut it out altogether, and maybe replaced it with a scene where they have a nice cup of tea. Having read it back and thought about where the character is in his life at that moment in the story, the scene feels really relevant to the plot and important to Edgar emotionally. Maybe when I have done some editing and if I am feeling brave, I will share it with you here.

I’d be interested in other writer’s thoughts on writing difficult scenes, whatever the subject matter. It’s good to share.

One thought on “Tales From The Edge Of My Living Room” 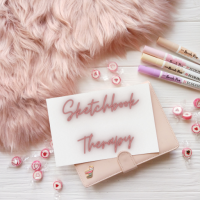